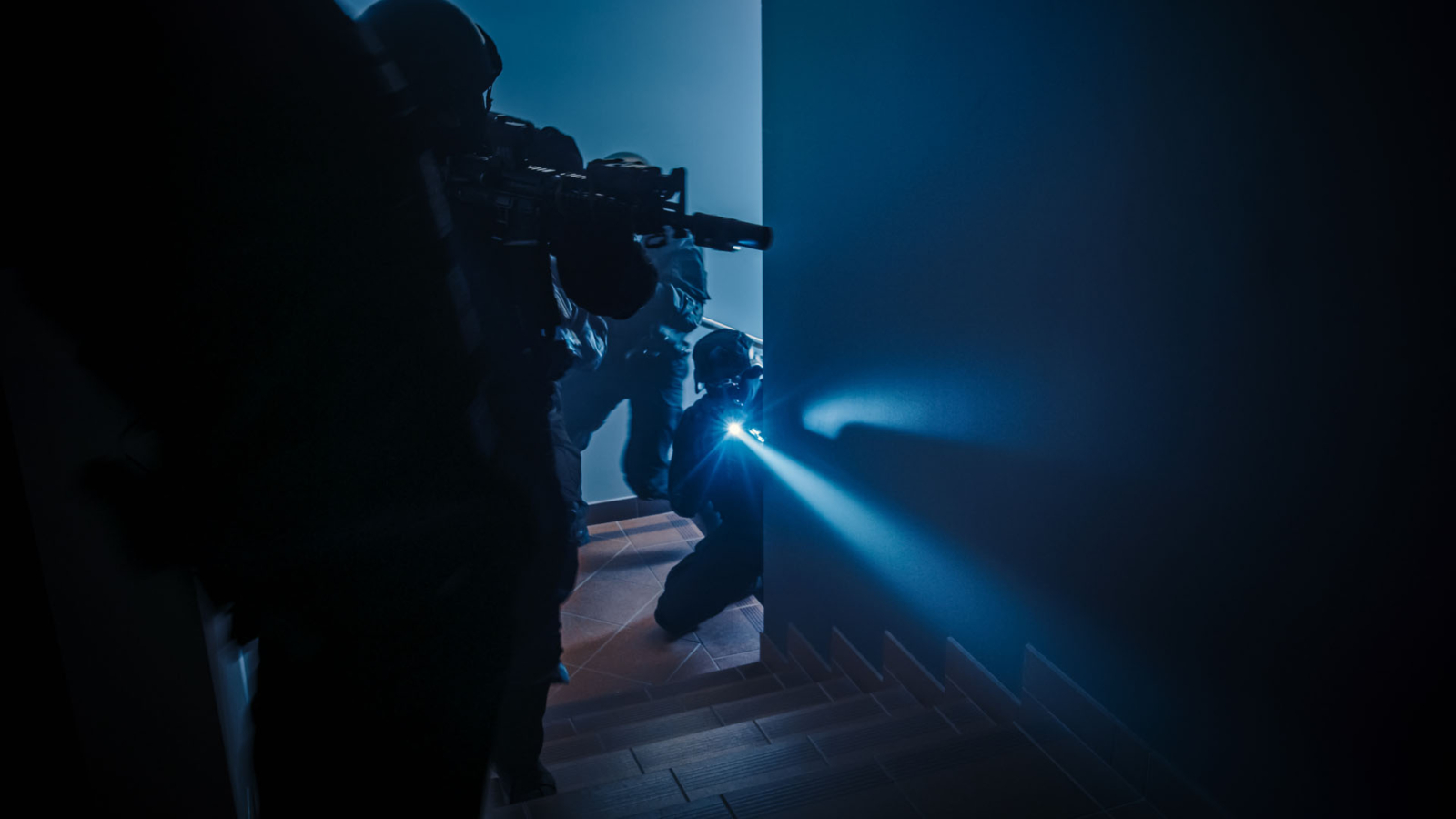 Authorities in the UK have been increasingly vigilant in the face of terrorist threats since 2001. Scotland’s anti-terrorist wing conducts many surveillance and intelligence investigations daily. It is to prevent terrorism at its earliest stage.

In the aftermath of the September 11 attacks in New York in 2001, public interest in preventing terrorism has been revived. Terrorist offenses are therefore severely punished.

A person may be arrested for activities that do not violate terrorist laws due to the authorities’ sensitivity to terrorist activities. However, the statutory defences and laws are quite complex. In case you are charged with a crime under the Terrorism Act 2000, you must hire the services of an experienced lawyer.

For advice and representation regarding terrorist offenses, please contact us as soon as possible.