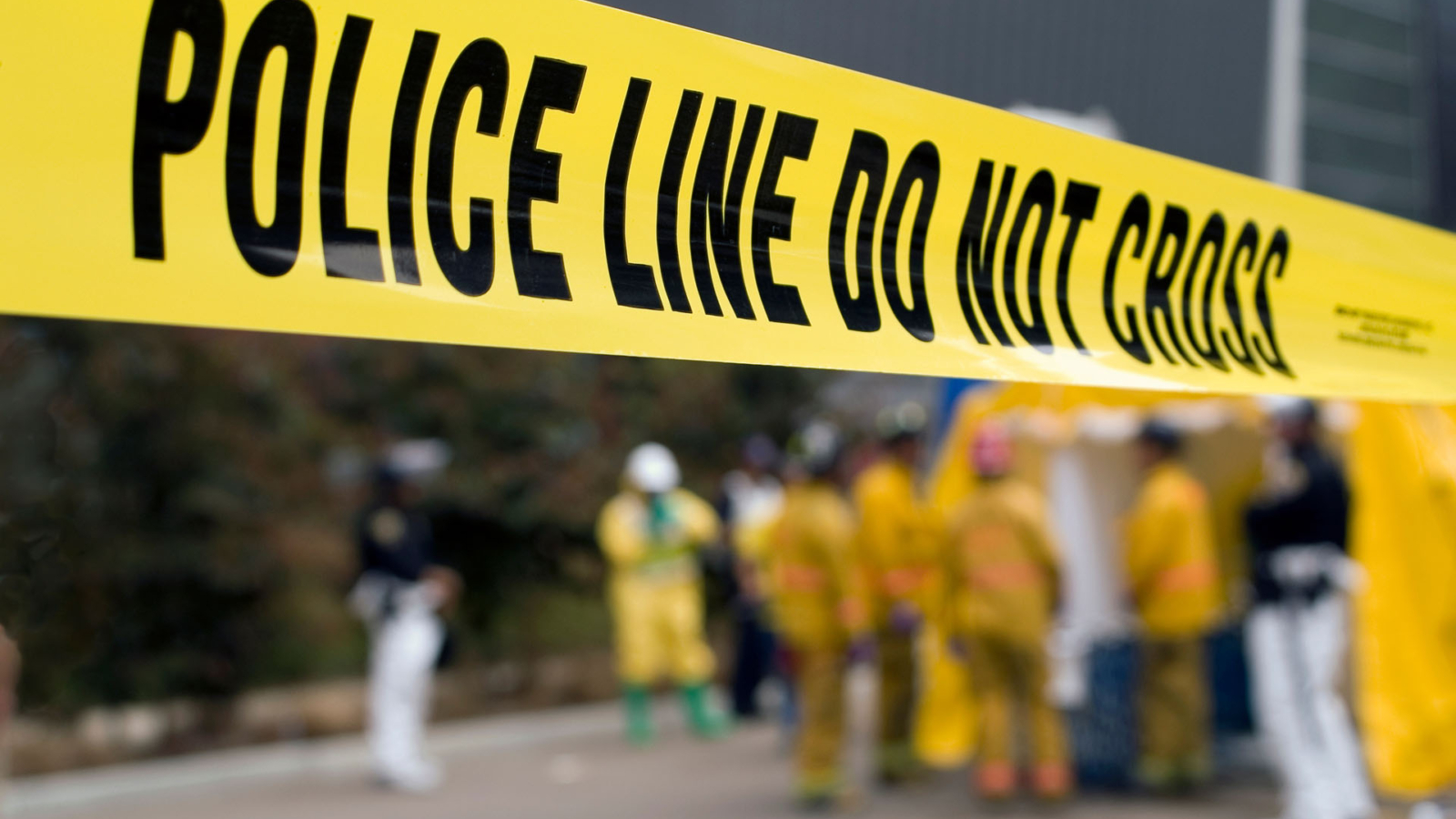 There is only one difference between attempted murder and murder: the act of the accused did not lead to death. The crown must prove the victim would have died if the medical intervention had not been made. In addition, the accused must also show vile recklessness or intention to kill as if it were murder.

Attempts at homicide may lead to different convictions depending on the type of crime committed, prior convictions of the accused, and the impact of the victim’s statement. It is unlikely, however, that someone convicted of attempted murder will receive less than 8 years’ imprisonment.

Over the years we have been in business, we have instructed an attorney in numerous murder and attempted murder trials. Our lawyers are known for their meticulous preparation and attention to detail, which led to numerous successful acquittals.