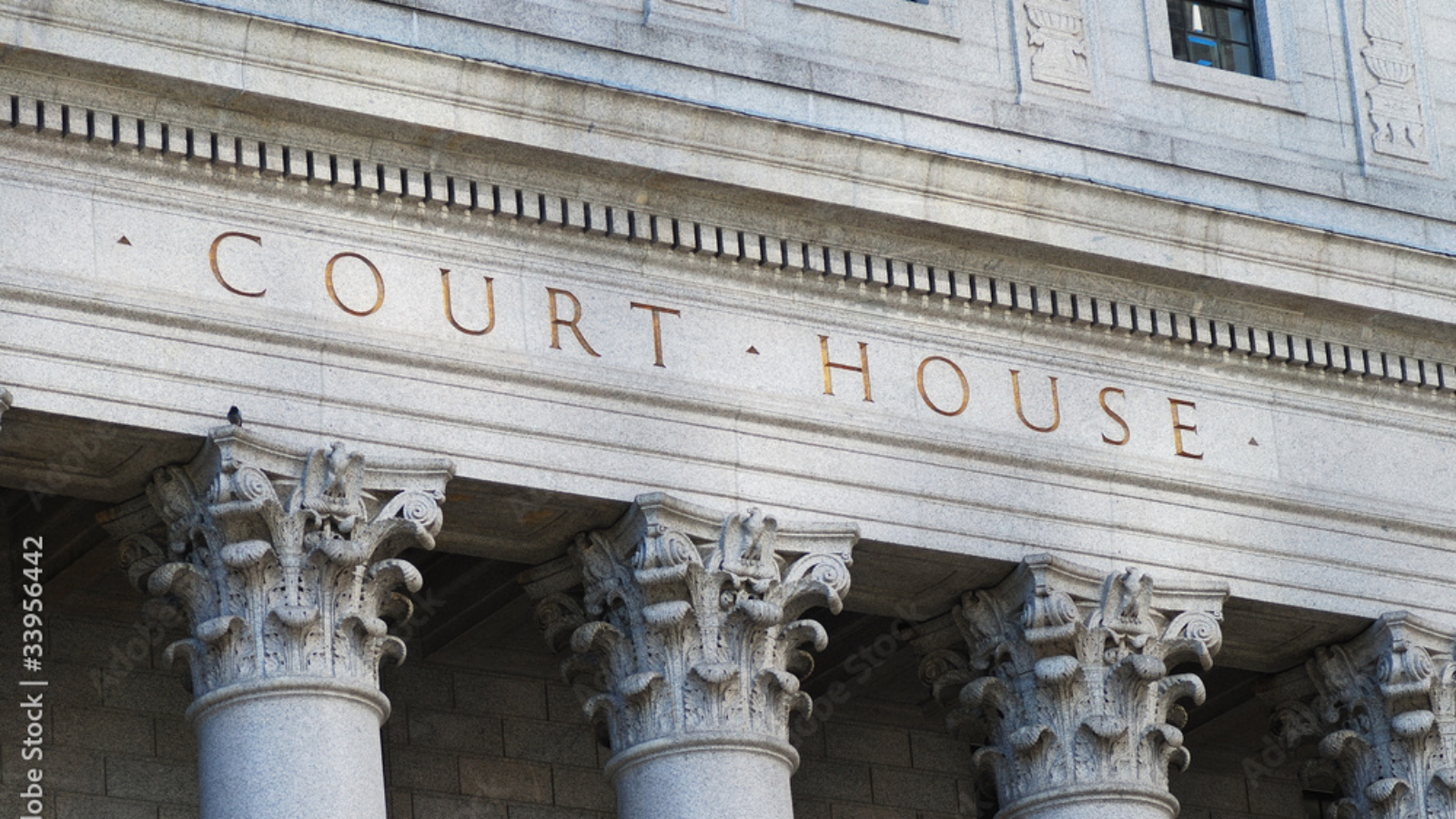 Minor offences dealt with by JP courts include breach of the peace, assaults, petty thefts, and offences under the Civic Government (Scotland) Act 1982.

The JP courts have the power to sentence imprisonment for a period not exceeding sixty days, a fine not exceeding level 4 on the standard scale, or to find caution in lieu of or in addition to such imprisonment or fine for proper conduct for any period not exceeding six months and in an amount not exceeding level 4 on the standard scale; or failing payment of such fine or on failure to find such caution, imprisonment in proportion to the amount of the fine, etc. After a conviction, the court has the same powers as the sheriff court, such as issuing a disqualification order under section 40 of the Animal Health and Welfare (Scotland) Act 2006, as well as disqualifying a driver. Increasingly serious cases have been sent to JP courts since their powers were expanded in 2007. The Sheriff Appeal Court has jurisdiction over their judgments, but further appeals to the High Court of Justiciary can only be made on a point of law.

It is possible for a judge to sign duties personally, such as granting search warrants and emergency child protection orders.

This forum is where we conduct a large amount of business each year. We have downgraded many cases to the Justice of the Peace court in recent years and secured many acquittals in all sorts of cases.

Majority of road traffic prosecutions in Scotland are handled by Justice of the Peace courts.