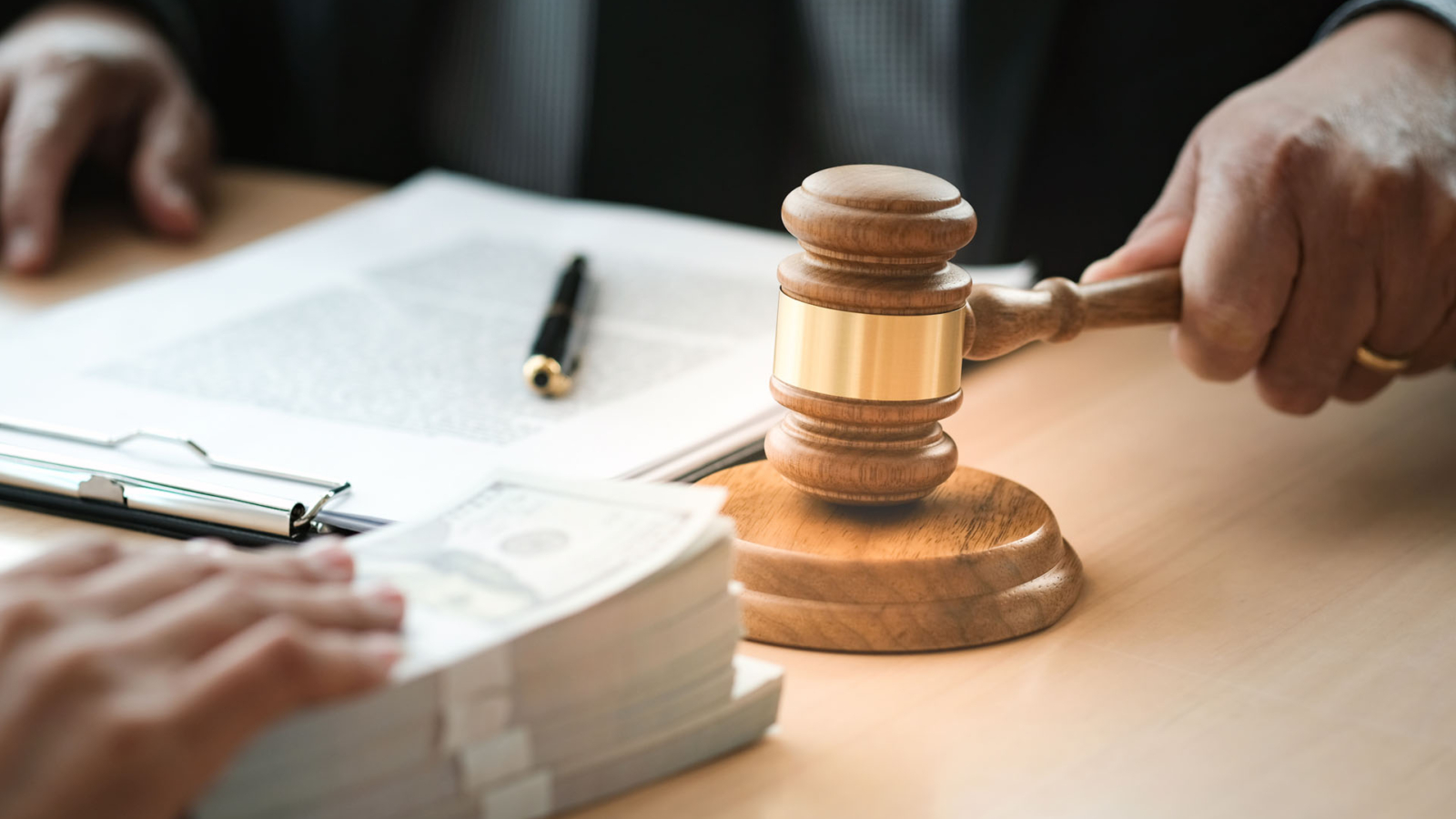 A solicitor should be contacted as soon as possible if you have received a bail undertaking form.

Because of health and safety concerns, police have used more bail undertakings during the Coronavirus lockdown. Hearings can be as far away as three months due to limited court functions. We must speak with the Procurator Fiscal as soon as possible, so you should instruct a solicitor as soon as possible.

The police usually issue bail undertakings to accused individuals. It usually involves the accused being taken to a police station, being charged, and then being released after agreeing to attend a hearing at a given time. By signing the Bail Order, the accused promises to attend court at the time specified. Brief details about the accused, a description of the charges, and an appearance date are included in the form.

Upon signing the form, the accused is released until the case closes, and should comply with the bail conditions. In most cases, a warrant will be issued if the defendant fails to appear at the given time and date.

When dealing with certain crimes, such as those involving road traffic, police officers prefer this type of process – usually when it is believed the person will not offend again or fail to attend court. As a complaint would be served on an accused who appears in court from custody, the complaint is served in court on the specified date and time. On the first call of a criminal summary hearing, the accused will be brought into court from custody. This normally occurs on the first court date following the arrest. A bail undertaking may, however, expedite the process in some cases.