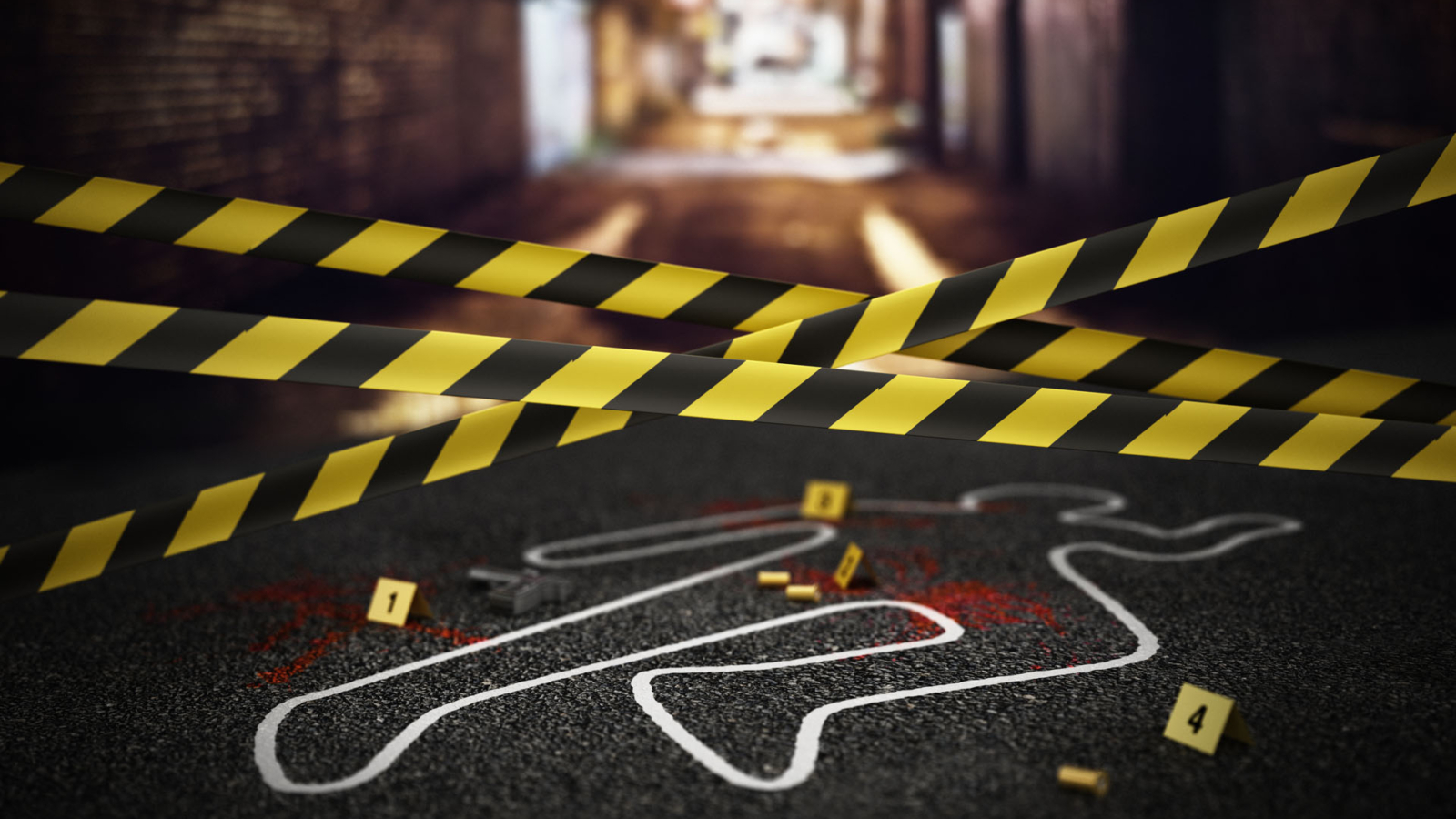 Scotland’s law considers murder to be the most serious crime. An act of murder is the deliberate destruction of life, regardless of whether it was done with malice or with such reckless disregard for the outcome. Essentially, the prosecution has to prove either that the accused intended to kill the deceased or didn’t care whether he or she lived or died.

As a mandatory punishment, homicide carries a life sentence. In the case of a murder conviction, the court stipulates the minimum time a person must serve to become eligible for parole.

There is a great deal of complexity in murder trials. Only the High Court of Justice hears murder cases, which always involve complex medical evidence. Circumstantial evidence plays an important role in prosecutions, often determining how it is interpreted by the jury. Due to this, these trials are conducted exclusively by Queen’s Counsels, highly experienced advocates.

If there is sufficient evidence at trial or by other means, it may be possible to reduce the crime of murder to the lesser crime of culpable homicide (known as manslaughter in England). If the jury decides that the actions of the accused caused the death of the deceased, but that the accused did not intend to kill or was not wickedly reckless, then this verdict may be returned. Similarly, proving that an accused suffered from a mental disorder which affected his actions at the time of the alleged incident can reduce a murder charge to culpable homicide.