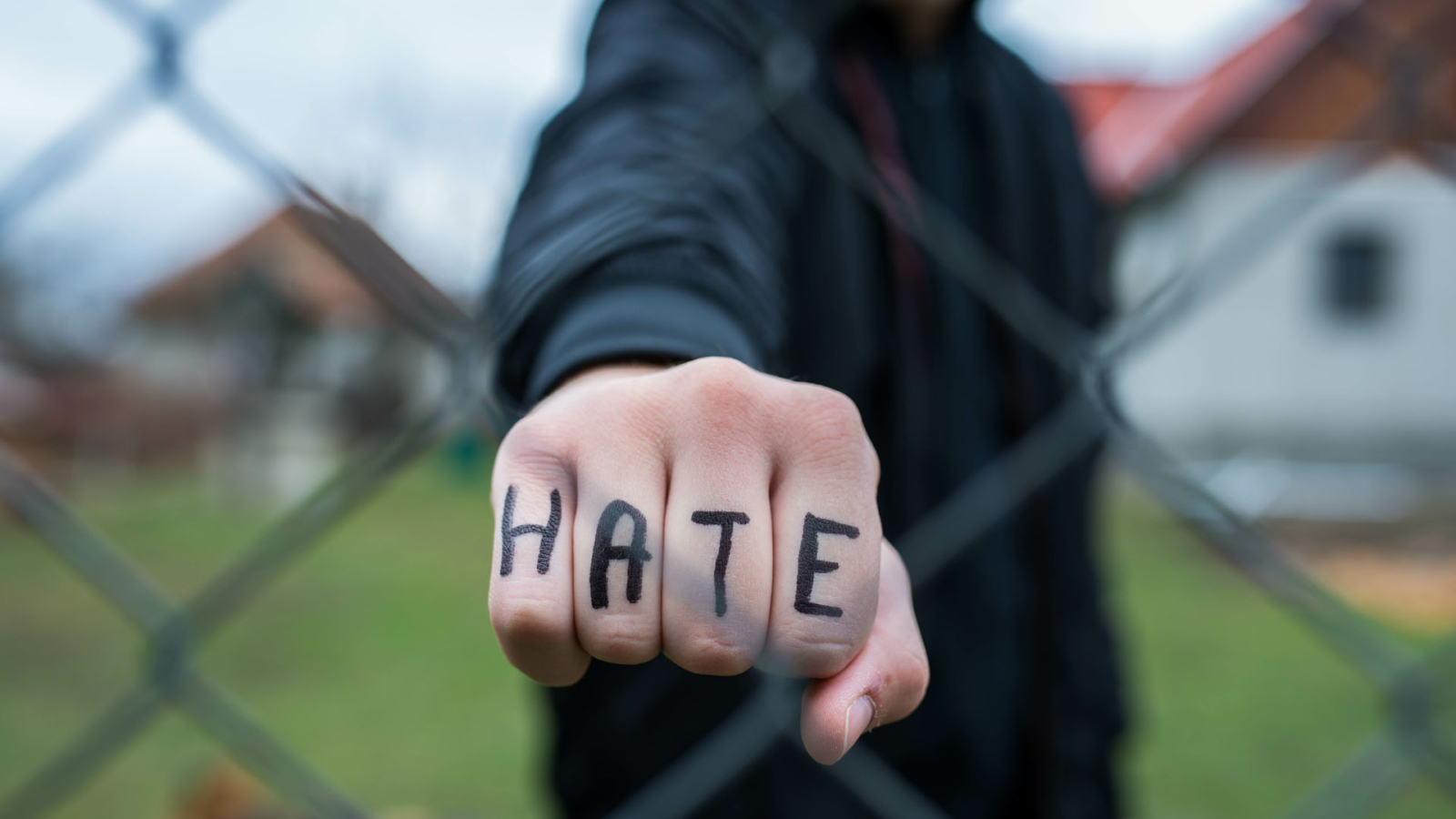 In recent years, a steady increase has been observed in the number of criminal proceedings for offenses that are deeply rooted in prejudice. Public interest in prosecuting serious crimes has risen in the modern era as stigmatizing others based on race, religion, sexual orientation, or disability has become increasingly unacceptable.

Offenses with encumbrances are considered more serious than those without. These crimes are given particular attention by the courts.

Due to a decrease in public tolerance for crimes that are aggravated by prejudice, the prosecution threshold has also decreased, and now it is likely that anyone suspected of committing a biased crime will be arrested and questioned by the police. In the same way, if a person is charged with such an offense, it is almost inevitable that they will remain in custody until they appear in court the next day.

You should consult an experienced criminal defence lawyer if you have been arrested or charged with an aggravated crime. You will receive the best level of representation from our lawyers who have experience navigating this type of prosecution. When it comes to a crime that has been aggravated by religious, racial, or homophobic prejudices or disability bias, please contact our office immediately.