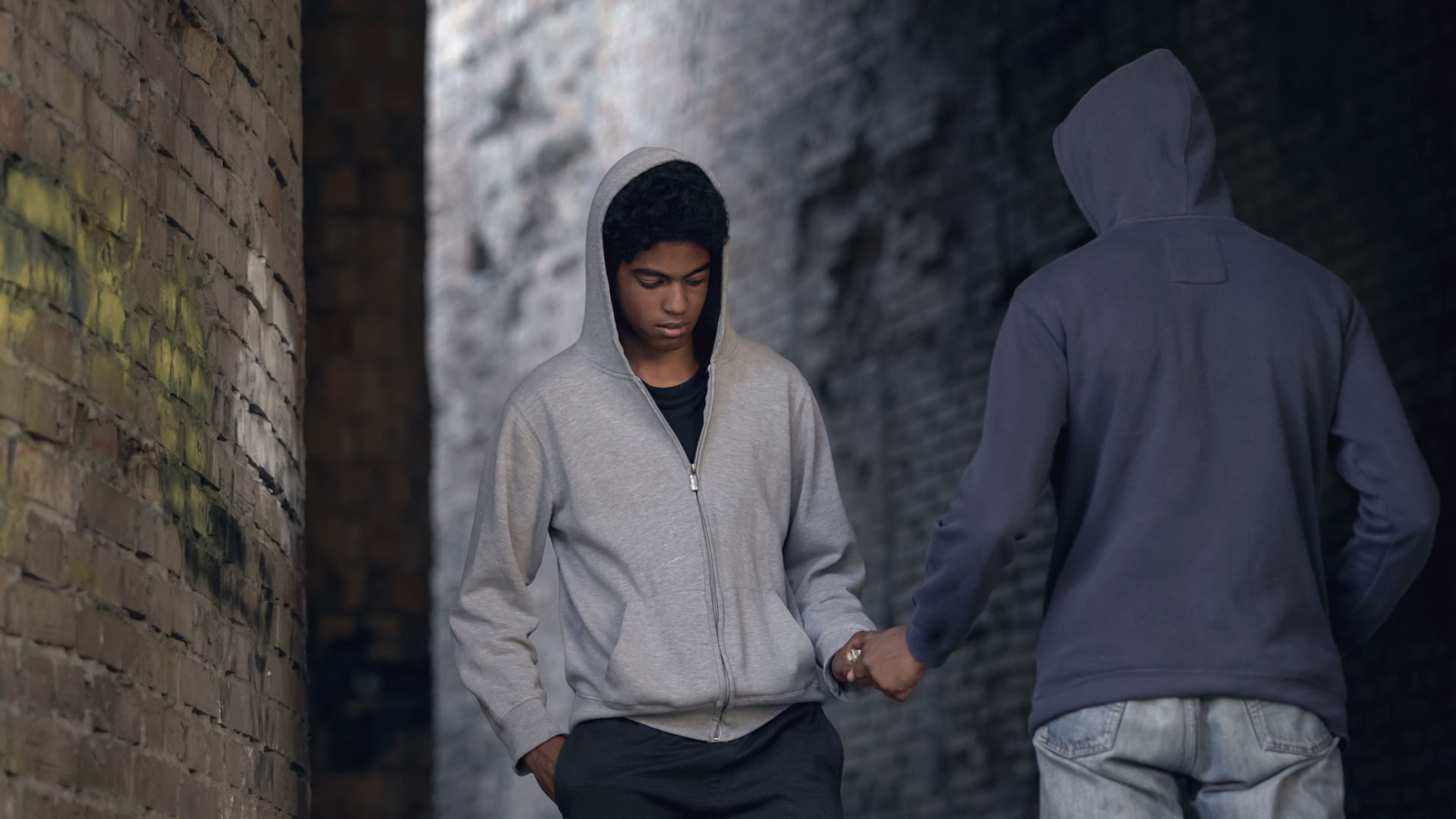 A variety of drug crimes exist, ranging from possession to manufacturing, supplying, and importing. We have extensive experience in dealing with such cases. We can provide expert advice and representation at all stages of a search and detention for questioning, including trial and conviction.

Crimes involving drugs are of great public interest. Those who are convicted of drug offenses may expect severe punishment, as drugs are considered a scourge by the judiciary.

There is often a lot of complexity involved in drug trials. Police stopping and searching people on the street is often controversial. Depending on police procedures, any drugs recovered could be inadmissible as evidence. Throughout several trials, we opposed stop and search procedures, resulting in repeated acquittals.

A high degree of complexity can be associated with issues regarding the supply, trade, and import of drugs. To pursue cases against suspects of supplying controlled drugs over time, police often employ surveillance and undercover officers. Such investigation techniques require police to follow a number of procedural requirements. Having an expert criminal defence lawyer on your side will allow you to identify procedural irregularities that may be objectionable.

The severity and type of drugs used in drug offenses determine a person’s conviction. If a person is convicted of supplying class A drugs a third time, a mandatory minimum term of seven years’ imprisonment is imposed.

Whether you are facing simple charges of possession or charges of involvement in international drug trafficking, Renfrew Defence Lawyers can make sure you are acquitted of all charges.