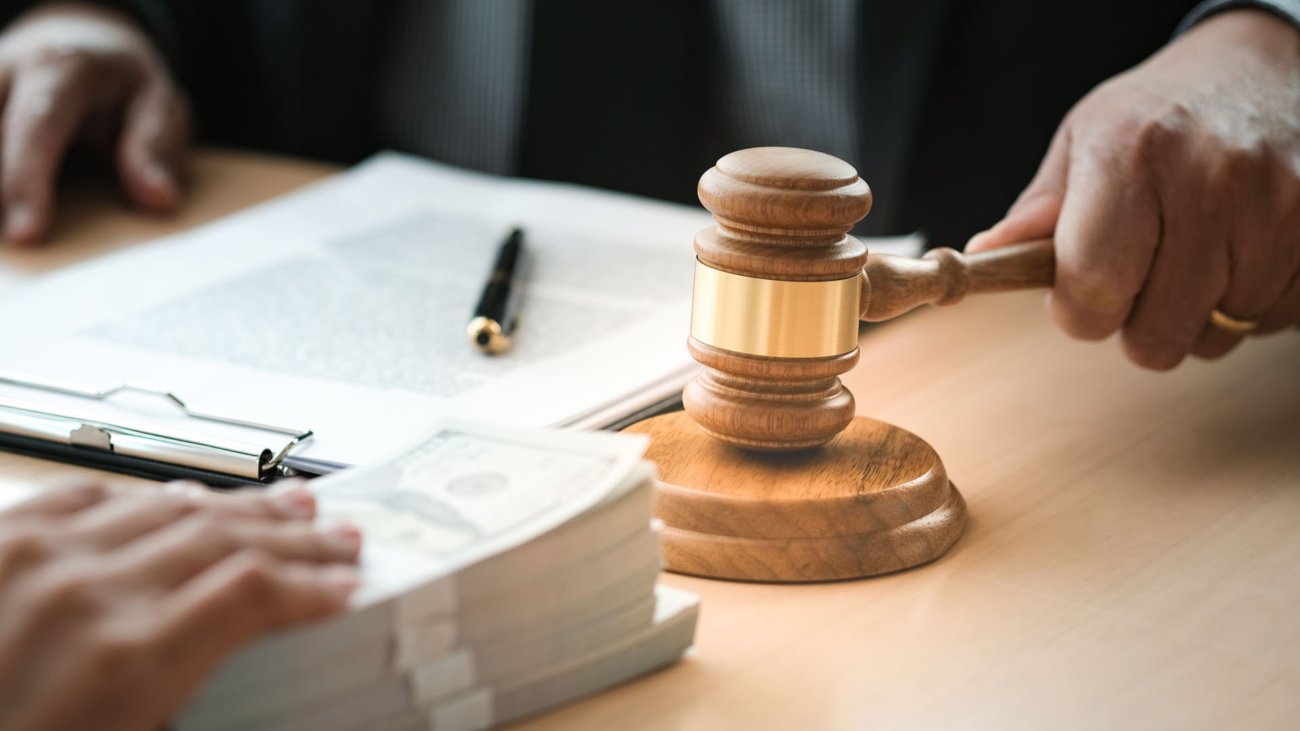 When dealing with certain crimes, such as those involving road traffic, police officers prefer this type of process – usually when it is believed the person will not offend again or fail to attend court. As a complaint would be served on an accused who appears in court from custody, the complaint is served in court on the specified date and time. On the first call of a criminal summary hearing, the accused will be brought into court from custody. This normally occurs on the first court date following the arrest. A bail undertaking may, however, expedite the process in some cases.