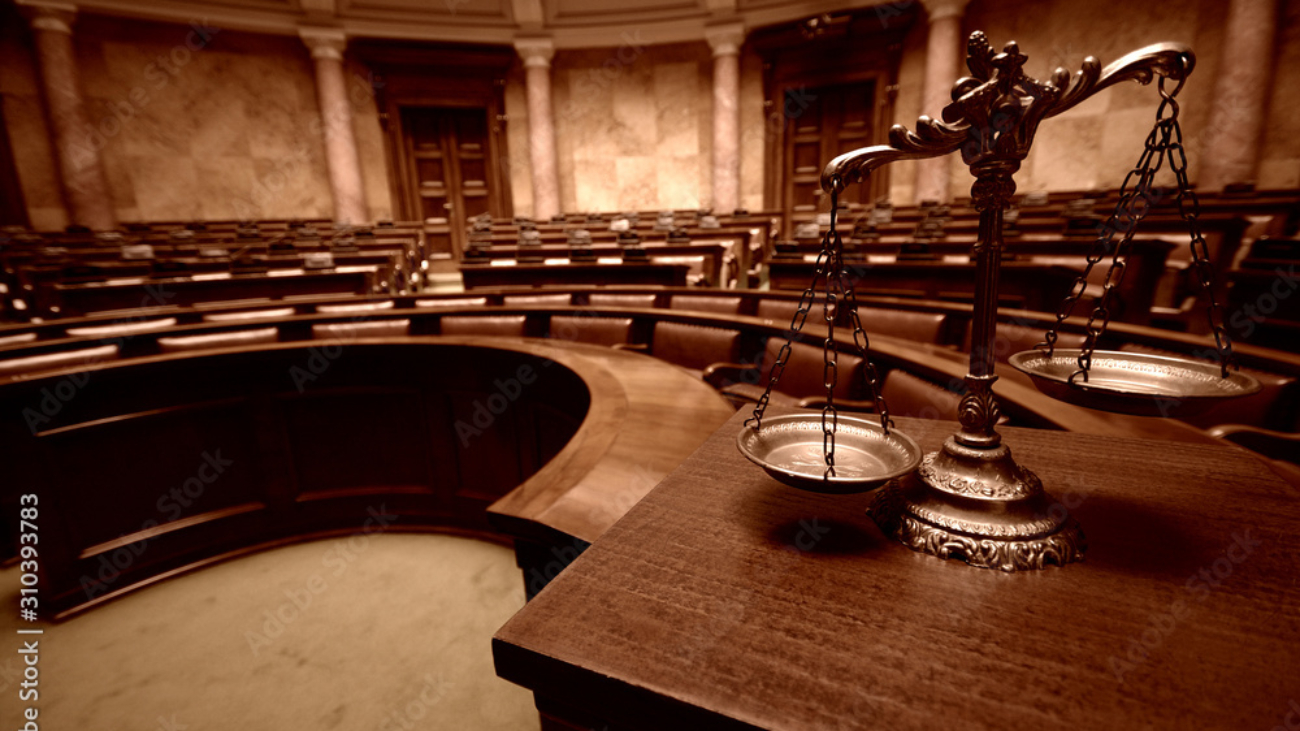 A court of appeals, appellate court, court of second instance or second instance court, is any court of law that has the authority to hear an appeal from a trial court or other lower tribunal. A court system usually consists of at least three levels: the trial court, which hears cases and reviews evidence and testimony to decide the facts of the case; at least one intermediate appellate court; and a supreme court (or court of last resort), which reviews intermediate court decisions, usually on a discretionary basis. As a jurisdiction’s highest court, its supreme court acts as its highest appellate court. The rules governing appellate courts vary from state to state.

From one jurisdiction to another, appellate courts have different powers regarding review of lower court decisions. An appellate court may only have limited review power in some areas. A judgment is generally the final directive of an appellate court in the matter being appealed. Specifically, it outlines whether the appealed action should be affirmed, reversed, remanded or modified.

Located at Lawnmarket in Edinburgh, the Court of Criminal Appeal is part of the High Court of Justice. The Court hears appeals from summary and solemn level prosecutions in Scotland.

Despite our efforts to acquit in all trial matters, there are some cases in which justice is not served. Such cases must be appealed. We have a team of solicitors who are very experienced with Scottish appeal law. Throughout the years, we have successfully appealed a wide variety of convictions and sentences.